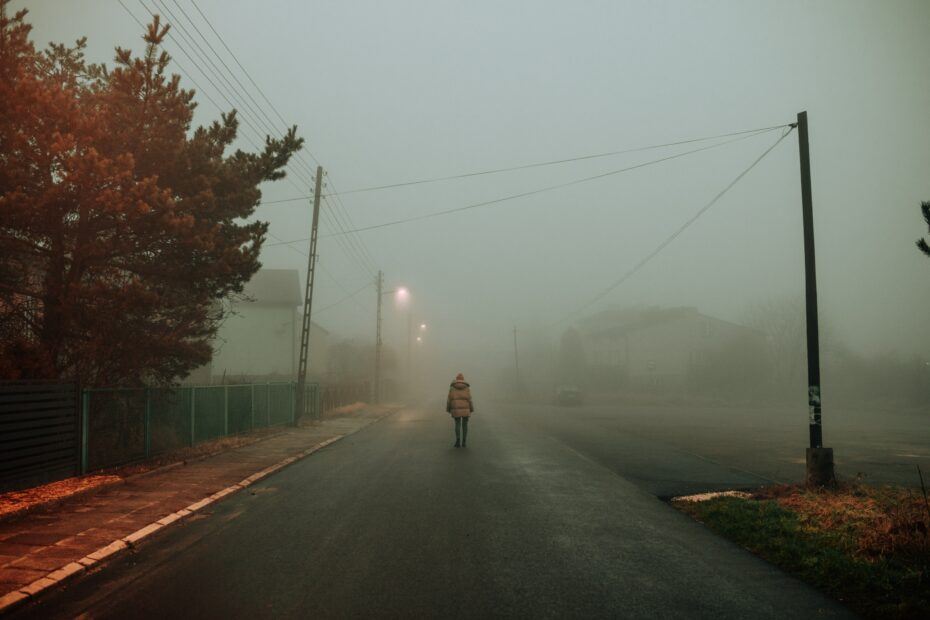 “WTF, this makes absolutely no sense! Why would you do that!?””

This was what kept popping in my mind while I was sitting on my couch, opening my arms with palms faced up.

I was watching an episode of Fear the Walking Dead, one of the best shows ever. At least it used to be when I became hooked in Season 1.

But here I was in Season 5 hating the plot and all the characters.

I was bitter and wanting to turn it off, but I kept watching it.

At some point, I wondered: Why am I still watching this show?

After some thought, I realized I’m doing it not for what the show is offering me right now, but for what it gave me in the past, during the first few seasons.

It was a severe case of “Respity”, sticking to something for a mixed feeling of respect and pity.

I show respity for other things too, like authors that launched impactful books but the last one didn’t resonate with me, favorite bands launching not-so-good records, or my team’s coach that had won so much but sometimes makes miserable tactic choices.

There are some parallelisms with respity in other fields of life too, like this thing called Sunk Cost Fallacy, an inherent cognitive behavior that explains why we tend to follow through with something if we have invested resources into it, even if the costs outweigh the benefits.

Like when you’re at a restaurant having a good meal and you had more than enough but there’s still food on the plate, and you think “well, I paid for it, so I better find some room for it!“. Chances are you’re going to have a terrible evening because of that extra food, not to mention the extra pounds that will last way longer than one night.

We make these choices because our emotions often make us deviate from rational decisions.

After clarifying the meaning of respity, it’s important to understand its consequences to decide if it’s something we should avoid in our lives, so the possible effects of respity are:

Although these all might be true, I can see some positive aspects to respity too:

The consequences of respity will be subjective, as it will be deeply connected with the emotional aptitude of each one of us to be more or less sentimental about someone or something, so there isn’t really a yes or no answer to the question “is respity bad for you?”. Everyone will have their answer.

For me, respity is a characteristic of more emotional and empathic people, so I might complain and swear a lot, but I’ll stick to that show until the very last episode, even if it makes me feel like wanting to put a knife in most of those characters’ skulls! (but in an empathic kind of way).